Call or Text Before 6pm for Same Day Service!

Why Does My Heater Smell Like Something Is Burning When I Turn It On? 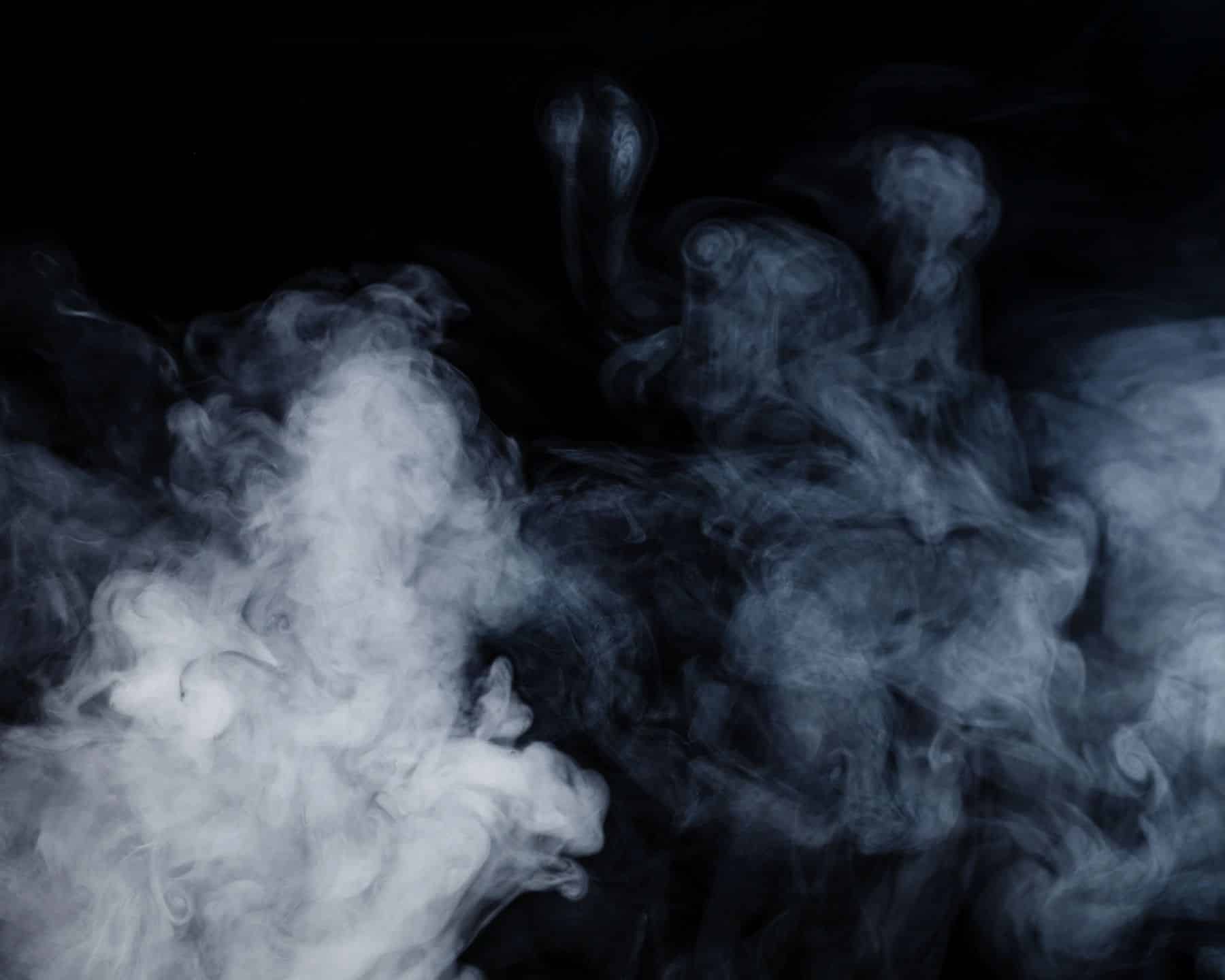 When you first turn on the heat when the temperature starts getting chilly, you will more than likely smell something coming from the vents. Typically, it smells like something is burning and can be worrisome if you don’t know the reason for the smell. It is absolutely normal to have this smell come from turning on your heating system for the first time. But, there can be other smells that aren’t considered “normal.” How can you know what is OK and what isn’t? In this article, we will give you the facts to make that determination.

What is Causing the Burning Smell?

Most of the time when you turn on the heater for the first time of the season, the burning smell is from dust that has settled in the vents during the warm months. While the heat hasn’t been used in the spring and summer, a fine dust has accumulated on components like the burners and air ducts. This is harmless and burns off quickly, usually in an hour or so. Take note that the odor doesn’t last for more than a day. If the smell lasts, you may have a problem with the unit.

What Causes a Musty Smell?

If you smell a musty odor when you turn on the unit for the first time of the season, you may have mold or mildew either in the heating unit or in the ductwork. Or, mold could be trapped on the furnace filter or a humidifier pad. Perhaps mold and/or mildew has attached to the debris that is going to burn off. If the odor doesn’t go away after a while, first clean or replace the air filters. If your filter is new and the musty smell remains, you should contact an HVAC expert like R&S Mechanical Services to perform a professional cleaning and inspect your system. To avoid the musty smell in the future, inspect the filter on a regular basis and replace or clean it when necessary. If you have a humidifier pad either dispose it or wash it, if it is washable. Create a solution that is equal parts water and vinegar and submerge the filter to gently clean it.

What Is Causing an Electrical Burning Smell?

When you turn on the system for the first time of the season, try to determine if the burning smell has an electrical odor to it. If so, it can be of no significance or it can indicate something very serious. In some cases, the electrical smell can come from a foreign object that has gotten into the ductwork and is burning off as the system heats up. Take out the registers and clean them or remove objects that shouldn’t be there.

However, the electrical burning smell can also indicate a serious electrical issue. As your heater gets older, things can cause it to overheat such as worn bearings. A worn bearing can make the blower motor bind or seize up. This will cause extra electricity to be expended in order to push through the resistance ultimately causing an excessive buildup of heat. The result of too much heat will melt the insulation on the wires which could produce sparks and electrical shorts. When you smell an electrical burning odor and it isn’t from something stuck in the ductwork, you should turn the unit off and contact an HVAC expert.

What If You Smell Burning Plastic?

A burning plastic smell could be coming from heating unit components that have worn out. Such components as a fan belt or a capacitor can cause this type of smell. It can also be caused when wiring insulation is melting from an electrical fault in the system. When you smell burning plastic, turn the system off and call a heating expert for a diagnosis.

What If You Smell Sulfur?

A sulfur smell like rotten eggs is more than likely due to a natural gas leak. Do not try to diagnose this yourself. Natural gas is highly flammable and can be dangerous if inhaled. Immediately call your gas company when you smell a rotten egg odor. Actually, natural gas doesn’t have an odor, but gas companies add the chemical mercaptan to give the sulfur-type odor for safety reasons.

What If You Smell Smoke?

If you smell smoke when you turn the heat on for the first time, immediately turn it off and open the windows. A smokey smell can indicate that the furnace chimney is blocked. Other names for the furnace chimney are “exhaust vent” or “flu pipe.” Combustion exhaust from the heating unit escapes through the flu pipe and if it can’t, then it goes elsewhere. Contact a heating expert after opening windows for ventilation. If the smell is sudden and very strong, leave your home temporarily until a technician can arrive and determine the source of the smoke.

How Can You Avoid Smells from Your Heating Unit

The best way to avoid having smells from your heating unit is to get a professional technician to do a tune-up service before you need to use the heating system. A tune-up will check all the components as well as the vents to see if there is anything that needs to be cleaned or replaced.

What are the Benefits of HVAC Maintenance Plans?
April 12, 2021

Ecobee vs Nest Smart Thermostats: Which is Better? Reviews and Prices
March 10, 2021

Heat Pump Vs Furnace: Which Heating System is Best for My Home?
January 7, 2021

How to Lower Your Heating Bill this Winter
December 11, 2020
Go to Top

Are you In Our Same Day Service Area?

Call or Text before 6pm to scheduled same day service!

Are you eligible for same day service?